You and Me and a Cabin by the Sea

It had been a long week of carefree adventures, during which strangers became friends. But all good things have endings. The boys left to go to Maui and we were left with a week of exploring Oahu. The time had come for us to fend for ourselves. It was an interesting couple of nights in our car. We'd park at beaches or camp sites that were state owned, where we weren't welcomed after hours and were especially not allowed to camp without a permit. But who would have known we were sleeping in our car? We bypassed areas labeled "Kapu" (sacred, keep out) and parks that stated no camping. I would much rather upset park rangers than the Hawaiian Gods. Luckily we stumbled upon the Friends of Malaekahana camp site! Privately owned and open 7 days a week, this place is an Hawaiian mecca for camping! Our little grass hut was ocean front with all the amenities we needed. Who knows how many hundreds of miles we were away from home, this was bliss! 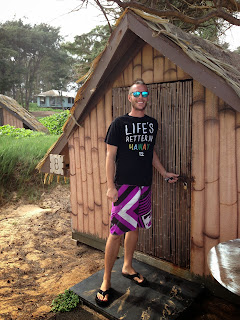 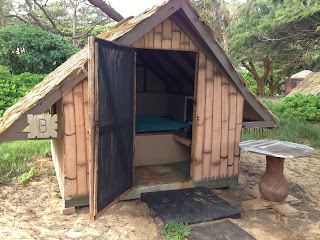 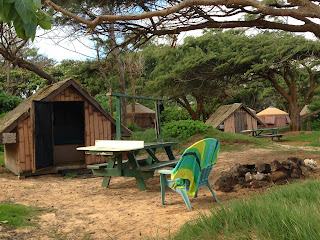 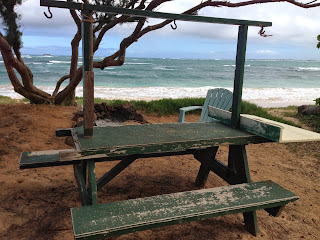 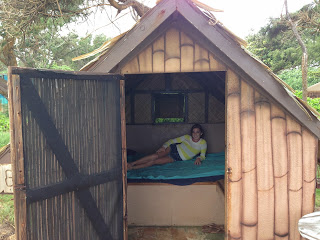 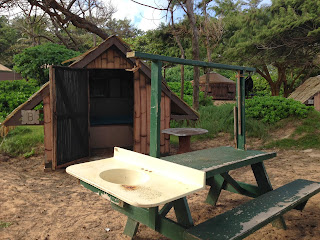 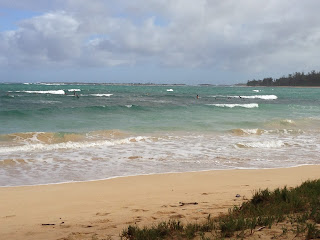 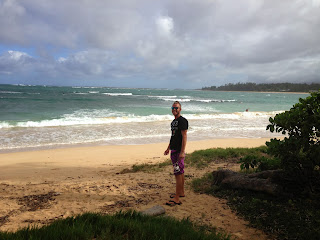 I could close my eyes and concentrate. It was as if my own body had kept the scents of my childhood summer camp simmering on some back burner. At the most unexpected moments, the aromas would rise up and join with the fragrance of my current life to make a new-old perfume. The soft smell of the old worn cotton of our sheet, the lingering smell of salty mist and bonfire, lotion, the sweet nutty smell of peanut butter and jelly sandwiches and the oaken smell of cheap bourbon and rum. A combination of the surrounding valleys, cedar, vanilla, and wild orchids, these smells are older than any thought. I stood at the edge of the ocean watching the local surfer kids, and felt suddenly young and terribly open, as if I were waiting for something. 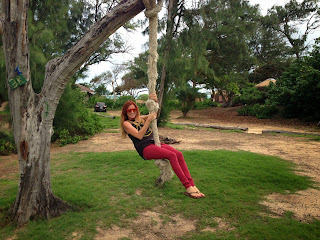 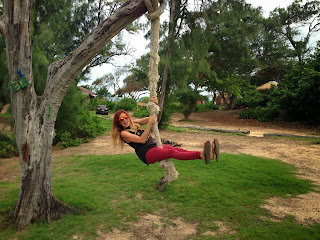 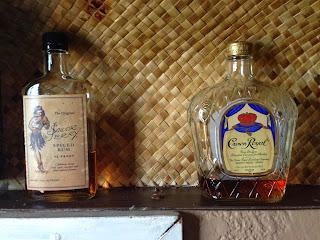 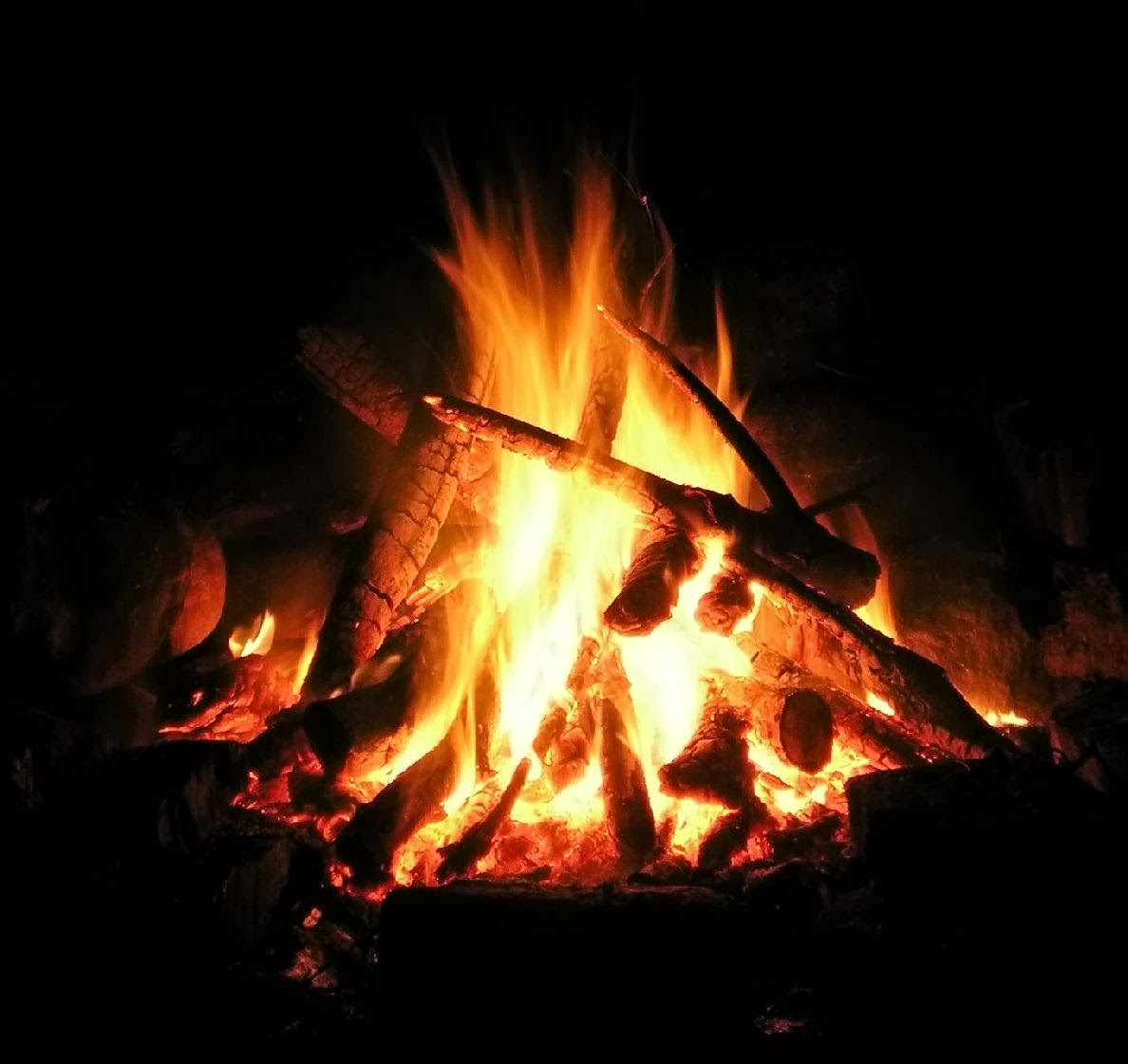 Our cabin by the sea was perfectly situated under a tree and over looking the windward side of Oahu. The wind was so intense it was as if not only our bodies were shaking but the earth and sky were too. The very air we breathed was almost a juice and I was devouring it. Moonlight spilled down into our cabin, onto our shoulders and knees and over the tops of our heads, so that our hair seemed to have little sparkles shooting off it. If the sultry heat, the rum, and the late hour were not enough to put us in a trance, the magnitude of the moonlight was. Every night we would climb into our berth and dream while the waves rolled on. The moonlight bathed me in my slumber, and the sunrise woke us from our bed every morning! 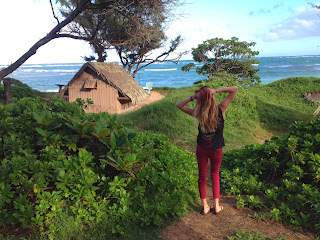 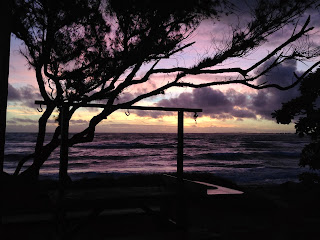 "The clearest way into the universe is through a forest of wilderness." - John Muir
Posted by Unknown
Email ThisBlogThis!Share to TwitterShare to FacebookShare to Pinterest